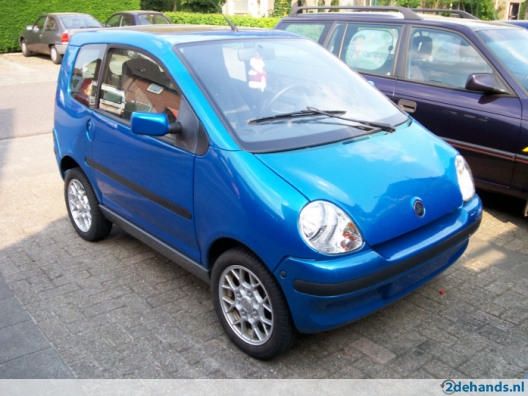 Een kat die gek is op Whiskas on the rocks 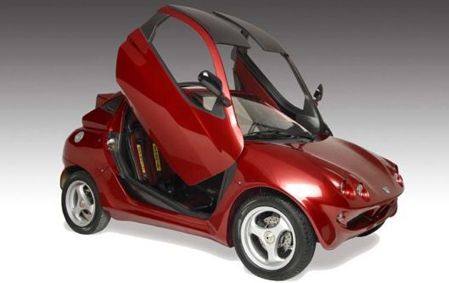 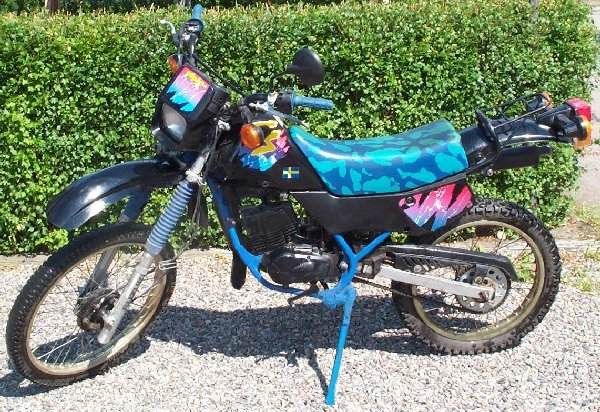 rudeness zei:
cornholio for your bungahole!

Owned (often typed in leet) is an internet slang word used commonly in gaming circles to acknowledge a form of superiority through the downfall of another group, be it another gaming clan, or a single user. This can be in the context of winning an online game, a debate on a forum, or attaining a successful hacking, as well as the signature to a rebuttal, such as "You got 0wned!" to announce the defeat of another user on the internet in the form of a debate or flame war. It signifies defeat and humiliation, often through the dominance or superiority of another party. For example, a player who repeatedly beats his opponent in online computer games, may claim he has "owned" him, even in games like Halo 2 or Counter Strike, a player in a single match that has been killed in a way that is deemed to have taken a large amount of skill but most time luck (though players with a high amount of skill or experience can pull off more difficult moves) it is said that the opponent who is killed "got owned". There are military examples of similar sentiments being expressed by a victorious party